Progressive Democrats of the Santa Monica Mountains is a chartered club of the Los Angeles Democratic Party.  We strive to cultivate progressive ideals within our community by supporting reformist elected officials.  We believe that awareness of current events and involvement with local officials aids in our commonly shared goal of Waging Peace.  We uphold a revered reputation with such officials by continuously jumping on pressing issues and advocating for moral justice.  There is no compromise when it comes to the environment, and equality among all. 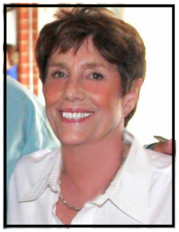 Dorothy Reik has been involved with the Democratic Party for Decades.