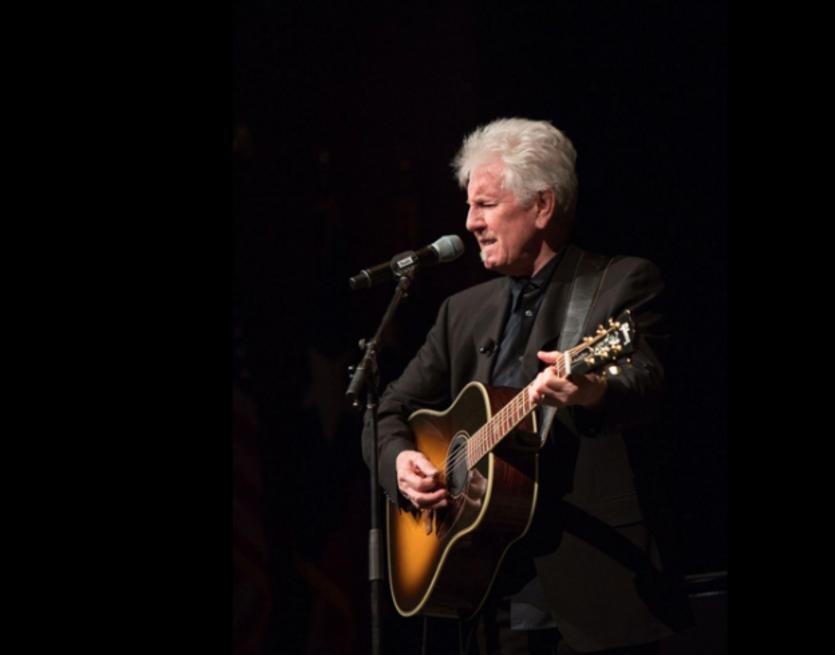 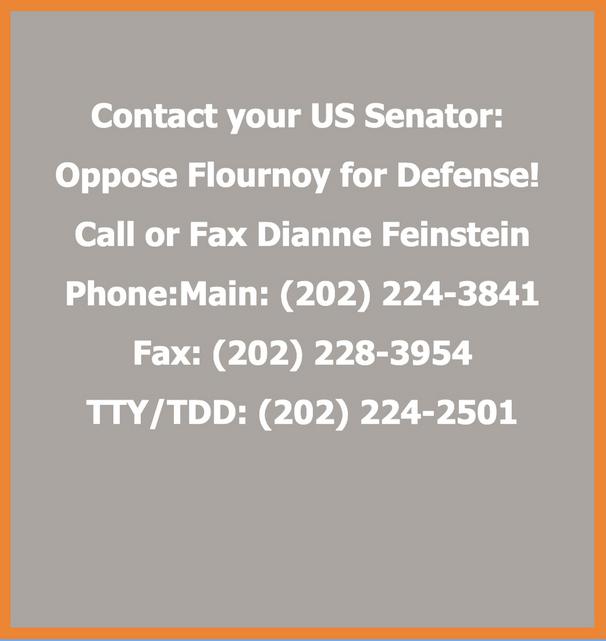 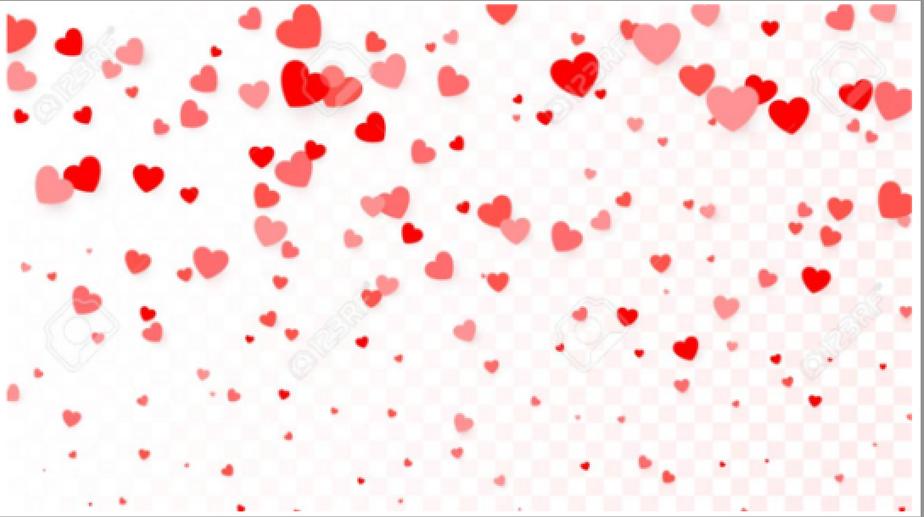 In February, as Pacific Gas & Electric has entered bankruptcy, Diablo Canyon Nuclear Unit One is briefly shut for refueling.

Critical components at Diablo One may be at serious risk. An array of simple, relatively inexpensive tests must be conducted independently by the state. The decision as to whether Unit One reopens must be made by the Governor, Assembly, CPUC and related agencies. Here are several of the key issues:

EMBRITTLEMENT: In 2005 the Nuclear Regulatory Commission warned that Diablo Unit One was among the five most embrittled reactors in the US.

Because the internals of all atomic reactors are subjected to intense intense heat, pressure and radiation, critical metals and welds can lose their resiliency. Should cold water be poured in because of a false alarm due to human error or to contain a runaway reaction, embrittled components can shatter, leading to catastrophe. The degree of embrittlement at Unit One can be easily and cheaply tested while it is down for refueling.

COMPONENT CRACKING: All reactor pressure vessels and other key components crack over time. Unit One’s age makes it imperative that x-ray devices be deployed to inspect the reactor’s internals, which again can be done relatively easily and cheaply.

WASTE MANAGEMENT: Cracking of dry casks and other issues at other nuclear sites, including San Onofre, make essential a full evaluation of waste management issues at Diablo.

SEISMIC VULNERABILITY: A dozen earthquake faults have been discovered near Diablo since Unit One was designed. Nuclear Regulator Commission Senior site inspector Dr. Michael Peck, in residence at Diablo for five years, has warned the reactor might not withstand a credible quake. He also warned that the most prudent and conservative course of action would be to shut the Diablo reactors until PG&E could prove that the plant is engineered to withstan a credible quake.  Dr. Peck must be thoroughly debriefed and the situation independently evaluated.

Normally such issues would be entrusted to the Nuclear Regulatory Commission. But PG&E has entered into bankruptcy while implicated in eight deaths in San Bruno and unimaginable destruction in northern California. The company’s financial and managerial abilities to continue operating Diablo are in serious question.

The company must now depend on the state for massive legal and financial assistance. In return, the state has every right and responsibility to take charge of the safety challenges at Diablo, and to make the final decision as to whether it re-opens after the upcoming outage.

The above-mentioned issues do not relate to whether one supports or opposes nuclear power.

They simply address the mechanical ability of the state’s largest power generator to operate safely.

California’s elected officials must now take full charge of this most critical decision. 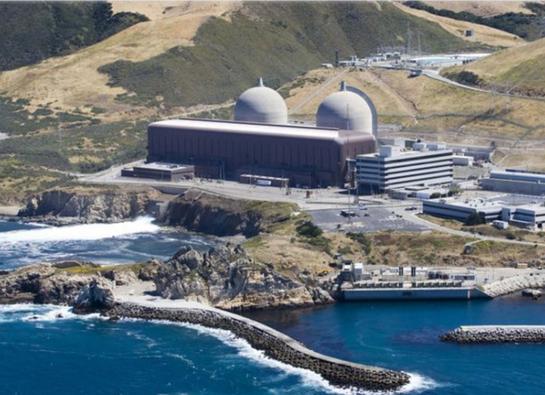 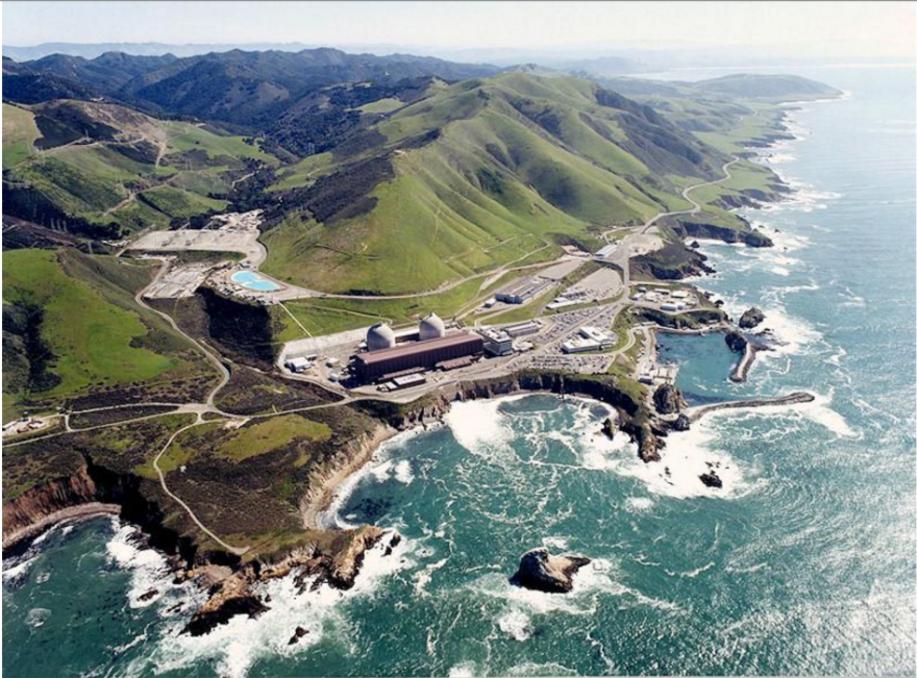 Oppose Nomination of Michele Flournoy as Sec. of Defense

Flournoy wants to increase arms sales to Saudi Arabia to police the Middle East while the US pivots to Asia to escalate “war games” in the South China Sea. Flournoy advocates:

·      Sale of more weapons to Saudi Arabia’s brutal regime in contrast to President-elect Joe Biden’s position to               end US support for Saudi genocide in Yemen.

·      Symbolizes the revolving door between Pentagon, consultants and military contractors.

OTHERS UNDER CONSIDERATION BY BIDEN:

Reed was one of 23 US senators to vote against H.J. Resolution 114, which authorized President George W. Bush to use force against Iraq in 2002.[29 n 2018, Reed was one a few Democrats to support U.S. backing of the Saudi-led coalition fighting in Yemen.[31] By 2019 he reversed his position, saying that he wanted to end U.S. support for the coalition.

In 2006, Duckworth called on Congress to audit the estimated $437 billion spent on overseas military and foreign aid since September 11, 2001.[98] On September 30, 2006, Duckworth gave the Democratic Party's response to President George W. Bush's weekly radio address. In it, she was critical of Bush's strategy for the Iraq War.[99] In October 2006, The Sunday Times reported that Duckworth agreed with General Sir Richard Dannatt, the British Army chief, that the presence of coalition troops was exacerbating the conflict in Iraq

"War" must be regarded as a finite, extraordinary and unnatural state of affairs. War permits one man—if he is a "privileged belligerent," consistent with the laws of war—to kill another. War violates the natural order of things, in which children bury their parents; in war parents bury their children. In its 12th year, we must not accept the current conflict, and all that it entails, as the "new normal." Peace must be regarded as the norm toward which the human race continually strives.” Oxford Union, Nov. 2012