Want to engage with organizations to help solve a cause? These are some amazing places to get started.  We highly encourage you to participate and help make a difference in the world!

These news hubs provide a source of unique story coverage.  They also create content that stimulates critical thinking and opens your eyes to both atrocities within our government as well as great achievements.  Click on a logo to visit these sights for real reporting!

Veterans for Peace - Exposes the true costs of War and Militarism.
World Beyond War – Ultimately aims to extinguish global conflict.  They spread the dream of an Earth inhabited by peaceful, empathetic human race. 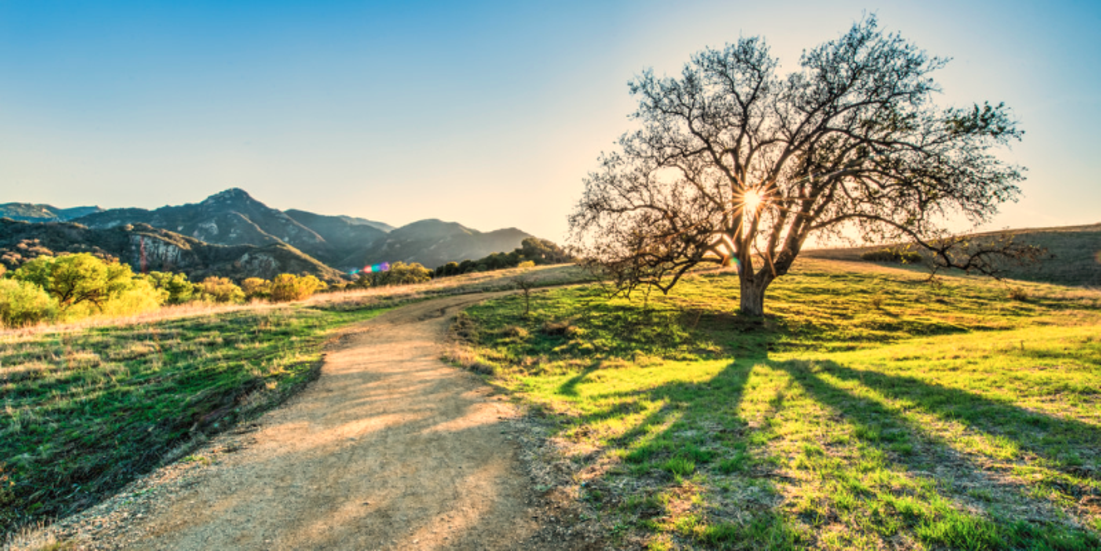 Common Cause - The depth and breadth of its efforts - in the Congress and legislatures - there probably has never been a reform movement so active and with such a record of accomplishment.

Progressive Democrats of America – We seek to build a party and government controlled by citizens, not corporate elites-with policies that serve the broad public interest, not just private interests. As a grassroots PAC operating inside the Democratic Party, and outside in movements for peace and justice.

Our Revolution – The movement that has sprouted from Senator Bernie Sanders’ presidential campaign.  It has the potential to create the largest body of activists working towards the same goal; to create the most equal, just and transparent government possible.  They will start by sinking effort into “transforming leadership at all levels of government” and providing multiple avenues for people to learn more about “the most pressing issues confronting our nation and the bold solutions needed to address them” (Bernie Sanders).